do as the Hollanders do!” OK this is a very old saying originally focused upon Rome and its Romans but to most foreigners it also counts for our country when visiting the Low Countries.

Again today and tomorrow Holland, one of the smallest but also most crowded countries on this planet, will rule the headlines in the media! First: in a few days in a television show broadcasted by Dutch national television kidneys will be donated to those who are in need of them, but first one of the needy people has to win this show. Second: one of our most notorious Dutchmen, Geert Wilders, pronounced today that the police should have the legitimate right to shoot rioters when threatened. We would be the first country in the world if this bill really would pass legislative power….

Still one advice: when come to Holland, don’t do as we do, act as a citizen of the World and just accept us as we are: a very curious bunch 🙂 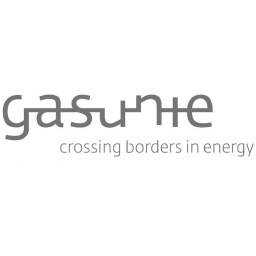